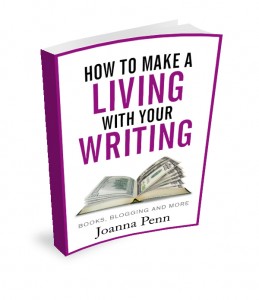 On a trip to Spain, I visited the Picasso Museum in Malaga, where the artist was born. The exhibition contained drawings, pottery, paintings and sculpture from his early years in the 1890s all the way through to the 1970s.

In 2016 a number of famous actors, musicians and authors died including David Bowie, Alan Rickman and Prince. Prince's death hit me hard, maybe because his music played in the background of my teens and twenties and I sure partied like it was 1999 back then. But he was an incredible musician, songwriter and all-round creative who lived for his work. Fantasy author Terry Pratchett's death from Alzheimers also made me determined to create more, because death is a certainty.