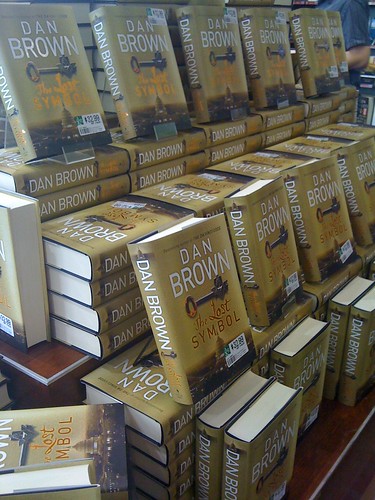 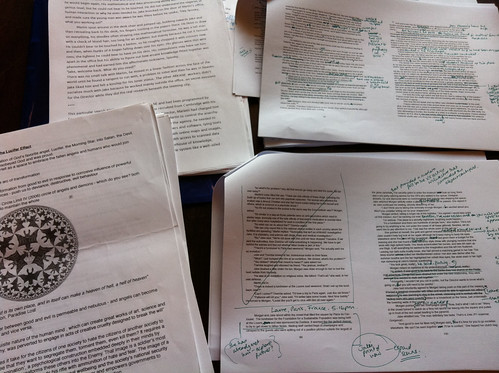 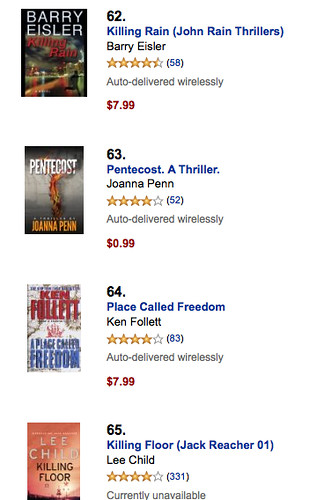 Pentecost alongside my hero Lee Child